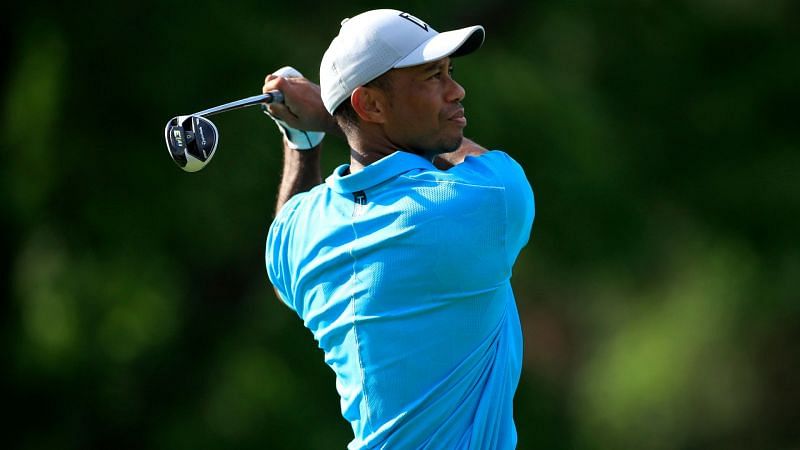 Tiger Woods carded a one-under 71 on his return as Tony Finau grabbed the lead after the first round of the Memorial Tournament.

In action for the first time since February, Woods made a decent start at Muirfield Village on Thursday, mixing four birdies with three bogeys in Dublin, Ohio.

Woods, a five-time winner of the tournament, made birdies on two of his first three holes before dropping shots at the sixth and eighth.

The 15-time major champion produced a wonderful approach shot to birdie the 15th, only to give that up at the next, but Woods made a 14-footer for birdie on the last.

Finau also endured a rollercoaster round, but nine birdies and three bogeys helped the American card a 66 to take the outright lead.

Ryan Palmer sits solo second thanks to a five-under 67, while Brendan Steele and Gary Woodland are a shot further back.

The congestion follows with a group of 10 players opening with two-under 70s, with world number one Rory McIlroy and Jordan Spieth among them.

Starting on the back nine, Spieth made an eagle at the par-five 11th before a double bogey followed at the 12th, but he steadied to shoot a 70.