Pipeline leaks over 1,600 gallons of oil at Inglewood field 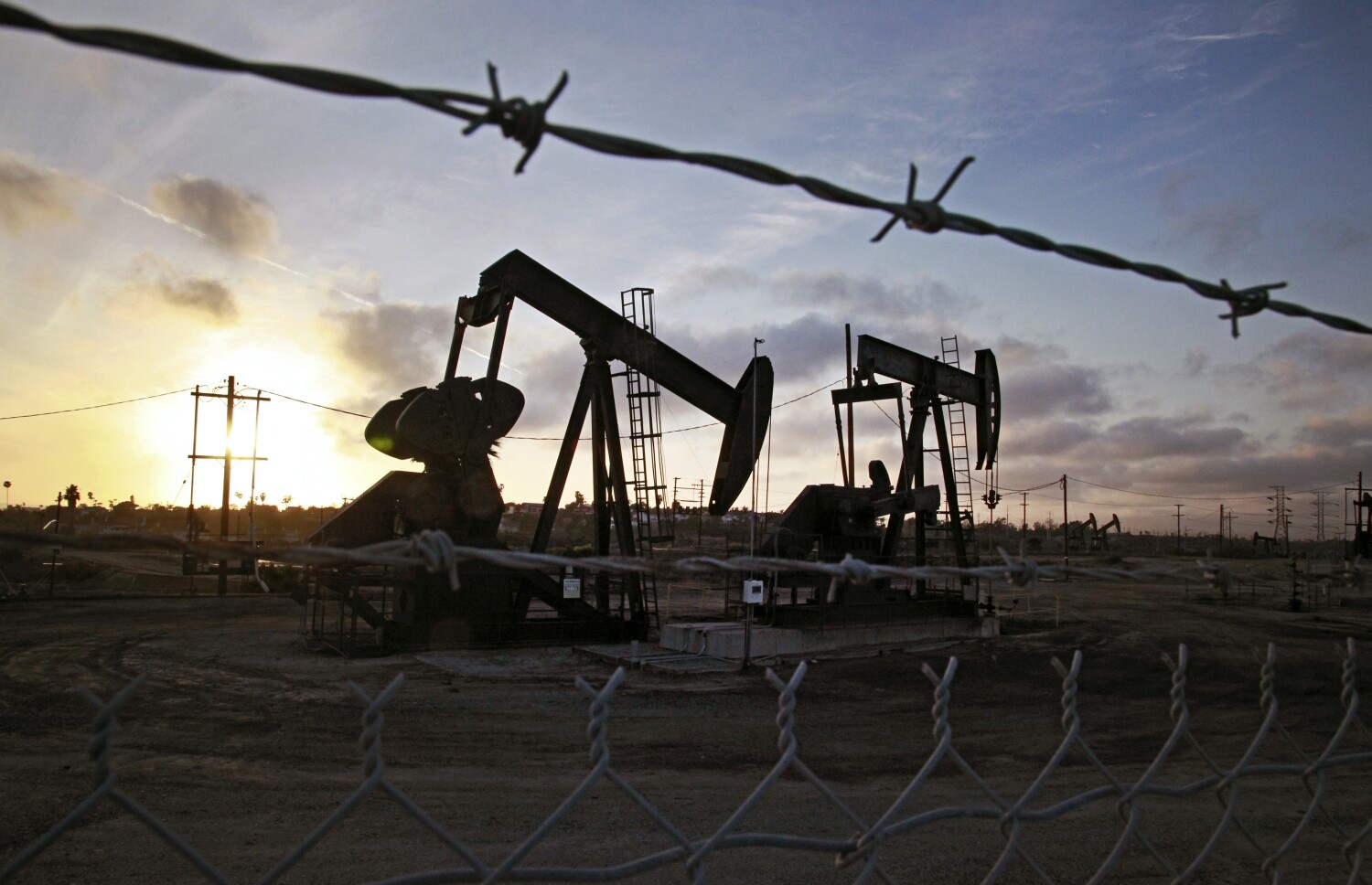 A pipeline leaked more than 1,600 gallons of oil this week in the Inglewood Oil Field near Kenneth Hahn Park when a valve was left open.

Human error caused the spill, which occurred at 8:10 a.m. Tuesday, according to a report from the state’s Office of Emergency Services.

Environmental groups Wednesday expressed alarm about residents who may have been exposed to toxins released into the air and renewed their concern about the Inglewood Oil Field, the largest urban oil field in the country. It spans about 1,000 acres around Culver City, Baldwin Hills and neighboring communities.

“Any spill that occurs in close proximity to neighborhoods puts people at risk, especially vulnerable populations like kids and elderly and folks with respiratory illnesses,” said Hollin Kretzmann, an attorney for the Center for Biological Diversity.

Last fall, Culver City approved a resolution to evaluate phasing out oil extraction in its portion of the field. The L.A. City Council is also considering a motion to study phasing out oil drilling citywide, said Monica Embrey, an associate director with the Sierra Club.